In the Country USA & Canada 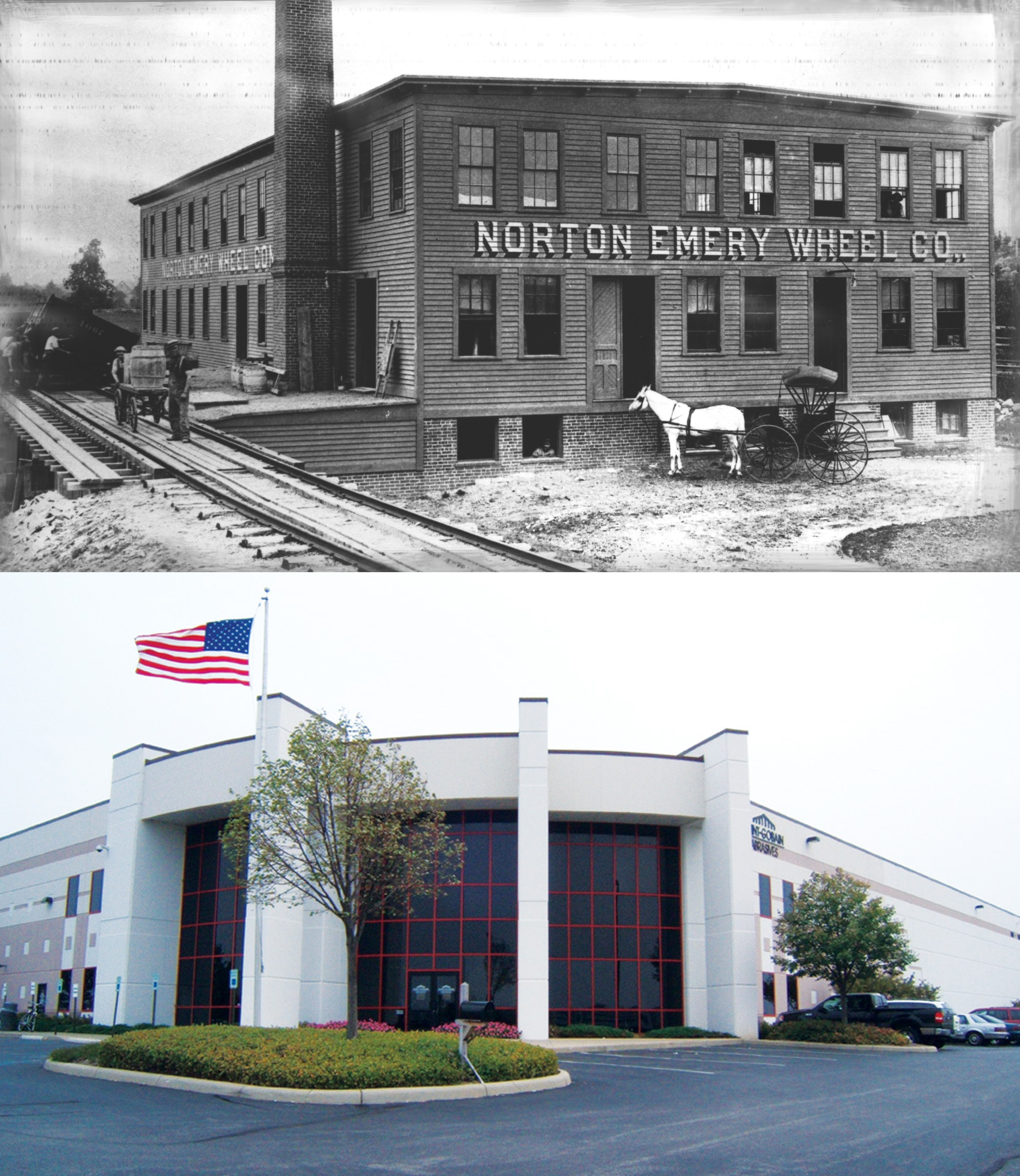